OcuTox is a transfer enterprise within the Steinbeis foundation which is the umbrella organization of the Steinbeis Transfer Network. The non-profit foundation and its subsidiary the Steinbeis GmbH & Co. KG für Technologietransfer, responsible for all commercial activities involved in knowledge and technology transfer, are headquartered in Stuttgart, Germany. Steinbeis has developed into an international network spanning roughly 1,100 transfer enterprises. This network encompasses 6,000 experts, each contributing to our network with their specialist knowledge and working on individual challenges in interdisciplinary teams to genuinely add value and thus facilitate the success of Steinbeis.Technology transfer with Steinbeis offers a link between potent knowledge and successful application.

A WORD FROM THE COMPANY DIRECTOR

OcuTox is a legal company, located within the Centre for Opthalmology of the University of Tuebingen (Germany) and is closely associated with the clinical and non-clinical experts of the Department. Preclinical and clinical studies can be performed at the same site. OcuTox is integrated into the Centre of Ophthalmology and has access to the research facilities of the University of Tuebingen and the NMI Reutlingen. Therefore nearly all analytical techniques and their experts are available for ocular studies that may also be conducted under GLP. The founder of OcuTox Prof. Ulrich Schraermeyer is also head of the Division for Experimental Vitreoretinal Surgery www.eye-tuebingen.de/schraermeyerlab/ has performed preclinical ocular studies for 25 years. Several of these have been transferred into clinical trials. Ocutox has performed pioneering preclinical studies since 2005 particularly in the field of anti-VEGF drugs and interaction of drugs with retinal pigment epithelial cells.

Head of the Division of Experimental Vitroretinal Surgery/ PhD from the University of Düsseldorf / Director of STZ OcuTox. 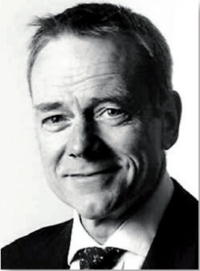 We know the different ways of thinking of clinicians, patients, scientists, regulatory board members, investors  and pharmaceutical industrial partners and keep that in mind during a drug development process 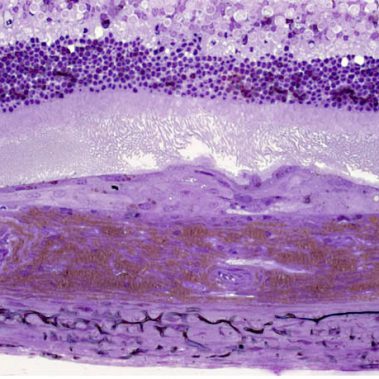 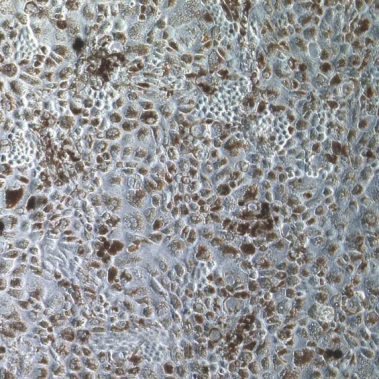 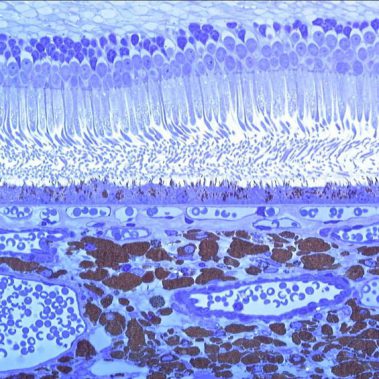 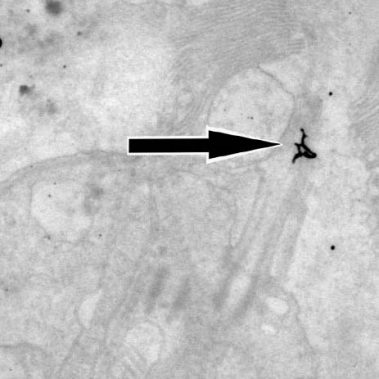 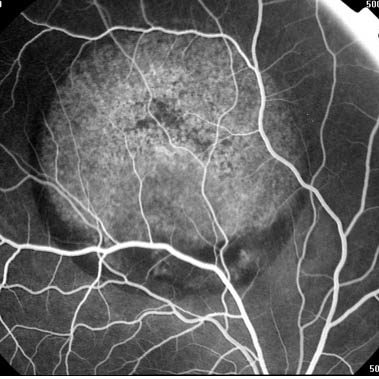 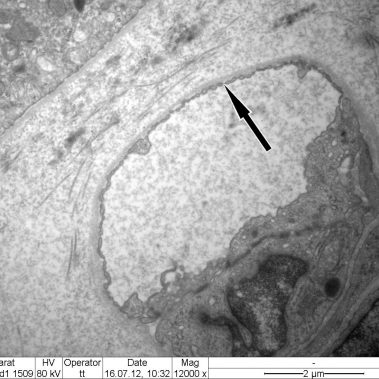 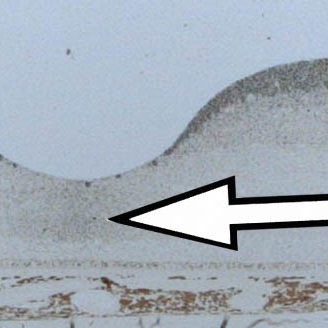 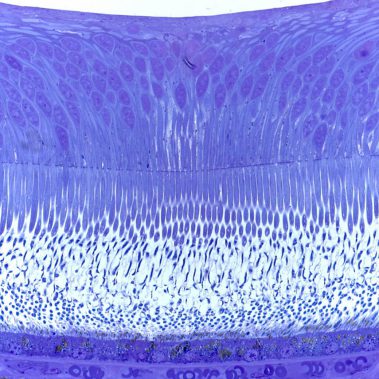 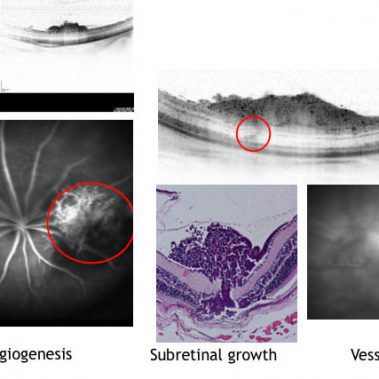 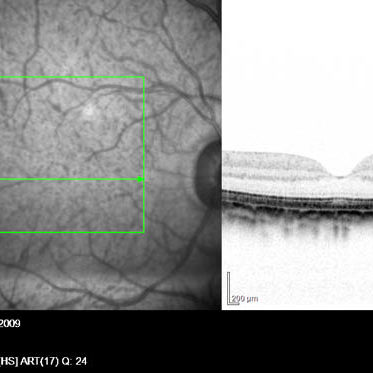 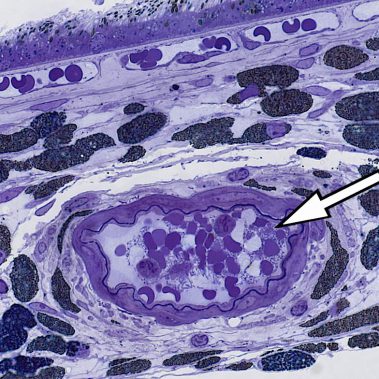